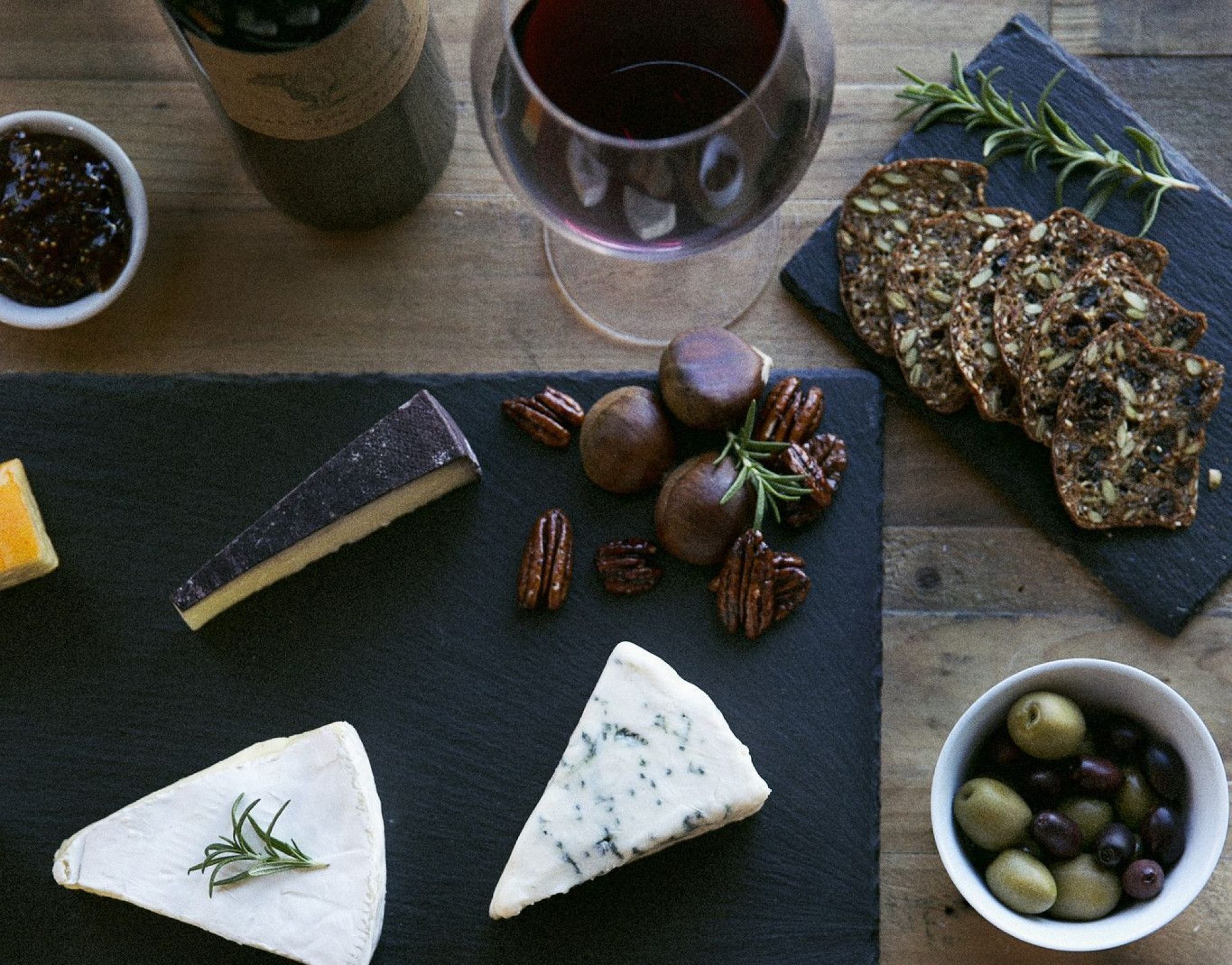 As a teenager I was introduced to the refreshing and fruity wines from this region back in the days when Beaujolais Nouveau was something of an event in the UK. Each year (on the third Thursday in November) Fleet Street’s finest would compete against one another to be the winning newspaper to race from places like Anse and Belleville to London and be the first to uncork their vinous Gamay treasure. Le Beaujolais Nouveau Est Arrivé! Newspaper titles like The Evening Standard, The Times, The Telegraph, etc. would devote significant coverage to the celebration of another successful harvest and the race winners. Like Phileas Fogg, the intrepid adventurer, the race participants could use whatever means of transport they chose to gain an advantage in the race – sleek sports cars, private planes, the fastest trains and boats all played a part in the general derring-do that accompanied this hoopla.

My father, a Creative Director in the MadMen world of Mayfair, would unfailingly return home with a bottle from a grower like Georges Duboeuf, on release date and it would be ceremoniously carried, chilled, to the table to accompany a salade de chevre, charcuterie or a cheeseboard. It seemed amazing to me, at the time, that this frivolous, fragant, violet coloured wine from grapes picked barely two months previously was now filling our glasses amidst much bonhomie. In the 1990’s nearly 50% of all Beaujolais AC was sold in this youthful state for immediate consumption. It was this free-flowing wine of the bouchons in Lyon that led the late Marcel Lapierre to say of Beaujolais, “Ça se bois sous la douche.” (It’s a wine you can drink under the shower). I can only begin to imagine the envy this created in other wine regions as they saw producers of Beaujolais generating unbelievable cash flow so quickly after vendange.

Around London posters in wine merchants screamed out the marketing slogan: Le Beaujolais Nouveau Est Arrivé!and to mark this occasion a range of events grew up to celebrate the arrival of this capricious wine. I was always quite fond of the Beaujolais Nouveau breakfasts that became popular in Fleet Street restaurants and wine bars like El Vino and The Wine Press, amongst others and, as both my brother and gallivanting uncle worked in “The Street Of Shame”, I was never short of invites to these bacchanalian gatherings. I would slink unsteadily into my workplace at the Baltic Exchange after one of these sessions and try and find somewhere for a restorative zizz, before tackling the urgent business of The Telegraph cryptic crossword and steering clear of any unnecessary work until I had recovered my equilibrium.

But in the 2000’s things quickly turned sour in Beaujolais, quality dropped and, after a couple of wine scandals, demand for this banana and bubble gum flavoured wine rapidly dropped off in the UK and it culminated in the “vin de merde”court case brought against publisher Lyon Mag: their assertion that the poor quality of Beaujolais Nouveau wine had brought about this backlash and led to the subsequent decline in consumption, found them fighting a lawsuit filed by the Beaujolais co-operatives (Lyon Mag won!). But this denouement proved, ultimately, to be Beaujolais’ salvation and led directly to a major rethink of how wines from the region should be promoted and a significant improvement in their quality.

Well what happened next Mike? I hear you chunter with bated breath. Well… I embarked on a marketing career in the nascent pay-TV industry; got married; had kids; got divorced; had a long dalliance with unsuitable women (and unsuitable wines!) yet, in the midst of all this, I discovered the unadulterated beauty of Cru Beaujolais wines, that thrill my palate to this day and provide a quasi-Burgundian experience for a fraction of the price.

The ten crus of Beaujolais are all creating a real buzz in the wine trade. There are some iconoclastic winemakers delivering peak terroir – whether this manifests itself in the salinity of Matthieu & Camille Lapierre’s granitic Morgon or the spice in Guy Breton’s Régnié from the pink granite soils of his region – there are extraordinary wines being produced that I urge you to seek out. I guarantee they deliver excellent value for money and great drinking pleasure. As you’d expect, the peerless Berry Bros & Rudd offer an impeccable choice of Cru Beaujolais; Laithwaite’s list several great examples and Corney & Barrow provide a refined slate. Here are my favourites: